“You miss one hundred percent of the shots you don't take.”
― Wayne Gretzky

We are in that system! The TP was designed to allow any player to choose where he wants to go whether Eastern Michigan for NIL $, BC or Alabama!

GET WAY MORE IN THE GAME WITH NIL & BC ALUMS!

BE HIGHLY COMPETITIVE WITH PUBLIC RELATIONS AND PLAYER OFFERS AND BUILD MOMENTUM!

BE ACTIVE IN THE NIL & TRANSFER PORTAL especially when HS recruiting has its dead periods.

If you get 2-4 Jurk level kids a year that want to start and have a chance to play and get a BC degree or MBA, you give yourselves a shot.

You land a huge player, then your recruiting profile is lifted higher and you keep shooting!

That is why we hired a superb recruiter from a National Title contending and best 5 recruiting school in America in Ohio State!

Change your paradigm fast and hire up more people and spend more now that the new ACCN and ACC revenues are being maximized.

Bring the entire BC Recruiting Team I listedand more and let them scour the area and mingle and network with Coaches, players and parents!

THIS IS HOW YOU HELP COACH HAFLEY!

America's Greatest Football Clinic and our guy is speaking and they list all the Coaches right there on the website!

BRING THE EAGLE TEAM TO THIS!!!!

he would have built this program with the TP in year one and would have made us into a destination for years to come.

instead we decided to go through the brick by brick method…

AGPennyPacker said:
This is why BC missed their shot when they did not hire Pitino (a local legend)

he would have built this program with the TP in year one and would have made us into a destination for years to come.

instead we decided to go through the brick by brick method…
Click to expand...

These are just the first 2 of many 4 years ago and BC kept pathetic Jim Christian.

The long series of comments are funny if you do a search. Some excerpts below you might enjoy!

Rick Pitino is like Freddie Mercury: " "Done his sentence & committed no crime!"

All over & world the Pope, left wing Jesuits are BEGGING for scandal forgiveness, (And they are GUILTY of heinous abuse sins), so I don't want to hear any 50 yr BC left wing sissified girlie men whining excuses? Pitino is an Eastern Coach from Catholic LI. PUT BC ON THE MAP!

@DickieV how about some BIG for my Alma Mater BC & whispering our paisano Rick Pitino's HOF name in @MartinJarmond ear ! A Perfect Match for Rick's "Last Career Dance!" BC needs a moonshot hire w 13 yrs & NO NCAA TOURNEY W'S! JC is a great guy, has trouble recruiting?

There was more but his National/Eastern Catholic recruiting ties were and are
·
Apr 4, 2018

There is so much crap going on & Pitino has not been convicted. I say he wins that suit. 1 & Done & Sneaker deals created this huge pile of millions & Coaches get huge Sneaker $, bonus & salary & the Payoffs are RAMPANT. These kids want $ & don't give a F about the NCAA rules!

Pitino, still upset over firing, will skip Ky. Oaks http://espn.com/mens-college-basketball/story/_/id/22983765… BC can’t get it going w Hawkins redshirt, Senior transfers, new recruits & if all 3 guards stay & still can’t make an NCAA deep run, if Rick is available, you have to consider making a run? Tired of L’s!
Last edited: Jan 10, 2022

Remember pushing for Pitino a few years back on a different platform and being essentially silenced for suggesting madness….

Can we have the B-ball talk in the basketball forums.

The TP is a mess with the SEC grabbing whoever 1st Team All American they want. Coaches put their heart and soul in finding gems for their program and then they are grabbed by the Big Boys who didn't do any of the work finding them. I suppose if the NCAA puts any restrictions, they will instantly be sued. Who would want to coach when bigger schools can steal their players. 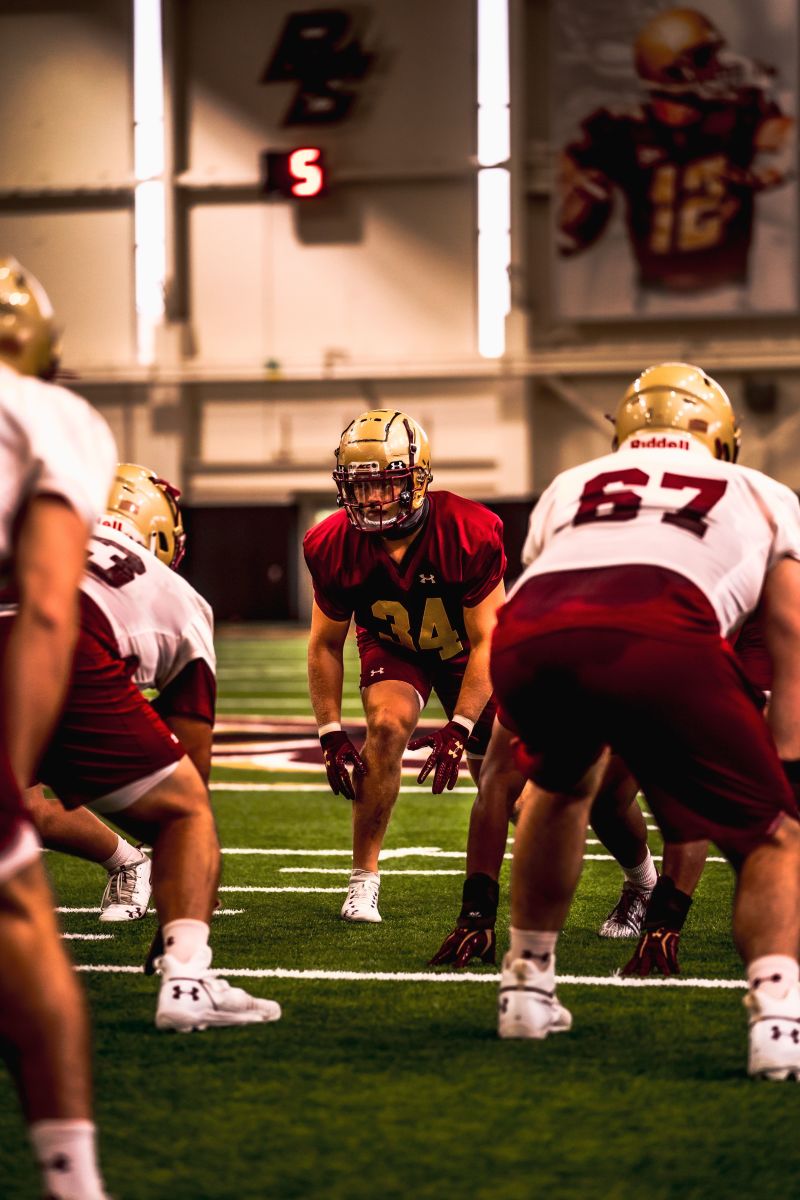 A tracker for following the roster changes, additions and subtractions for the Boston College Eagles