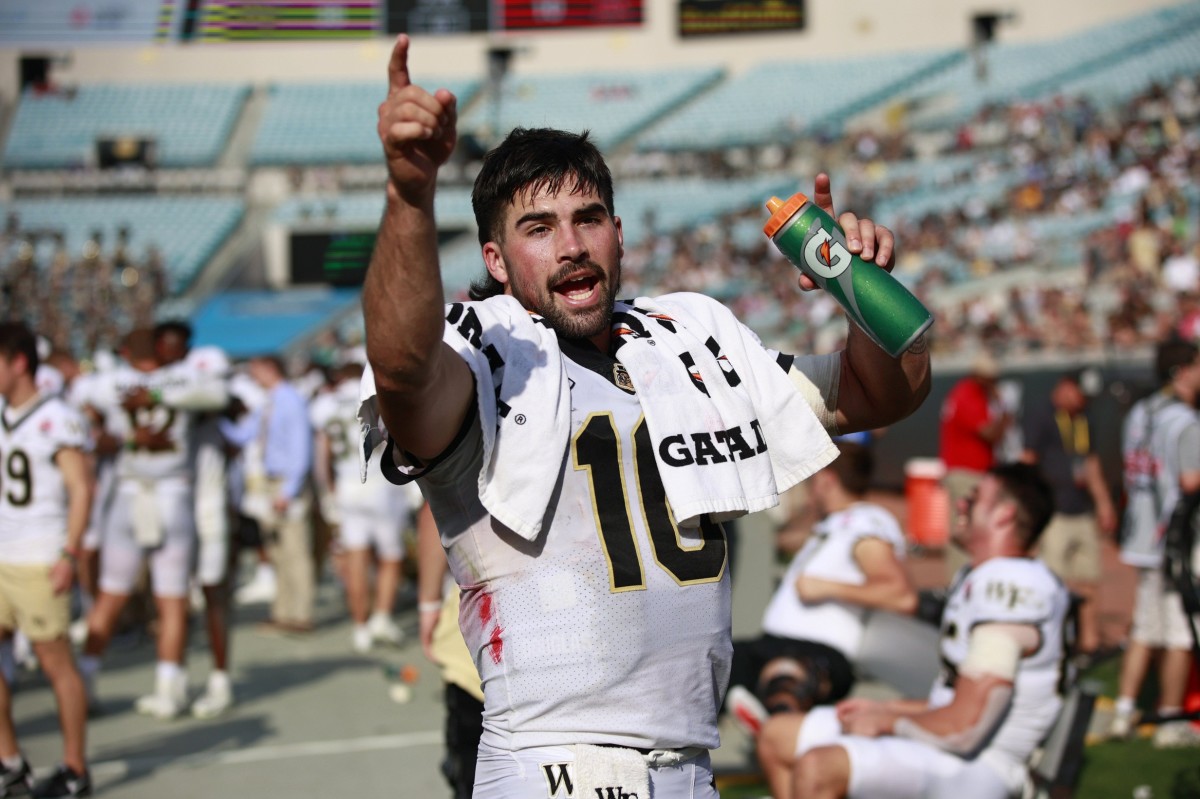 Who are the top signal-callers in the ACC?

Thanks, AJ, for the article highlighting Phil’s NIL and btw, I love the Audi S7. Awesome!
G

Who are the top signal-callers in the ACC?

No; he was snubbed by the beat writer
C

Almost all the folks who rate QB's point to Phil's injuries in the past two seasons -- it is obvious they believe there is a good chance he will be injured again -- especially with the way he runs with the ball and tries to keep plays going hoping to make a big play at the last moment. Hopefully, he has learned from last year and will play differently. Most commentators believe he will not.

It is not a lack of recognition of his talent, but his tendency to become injured. My friend, who used to be a pro scout, voiced the same concern about drafting him.
M