Staff member
Who is BC's biggest rival in the ACC? Our staff writer Mitch Wolfe gives his definitive rankings. 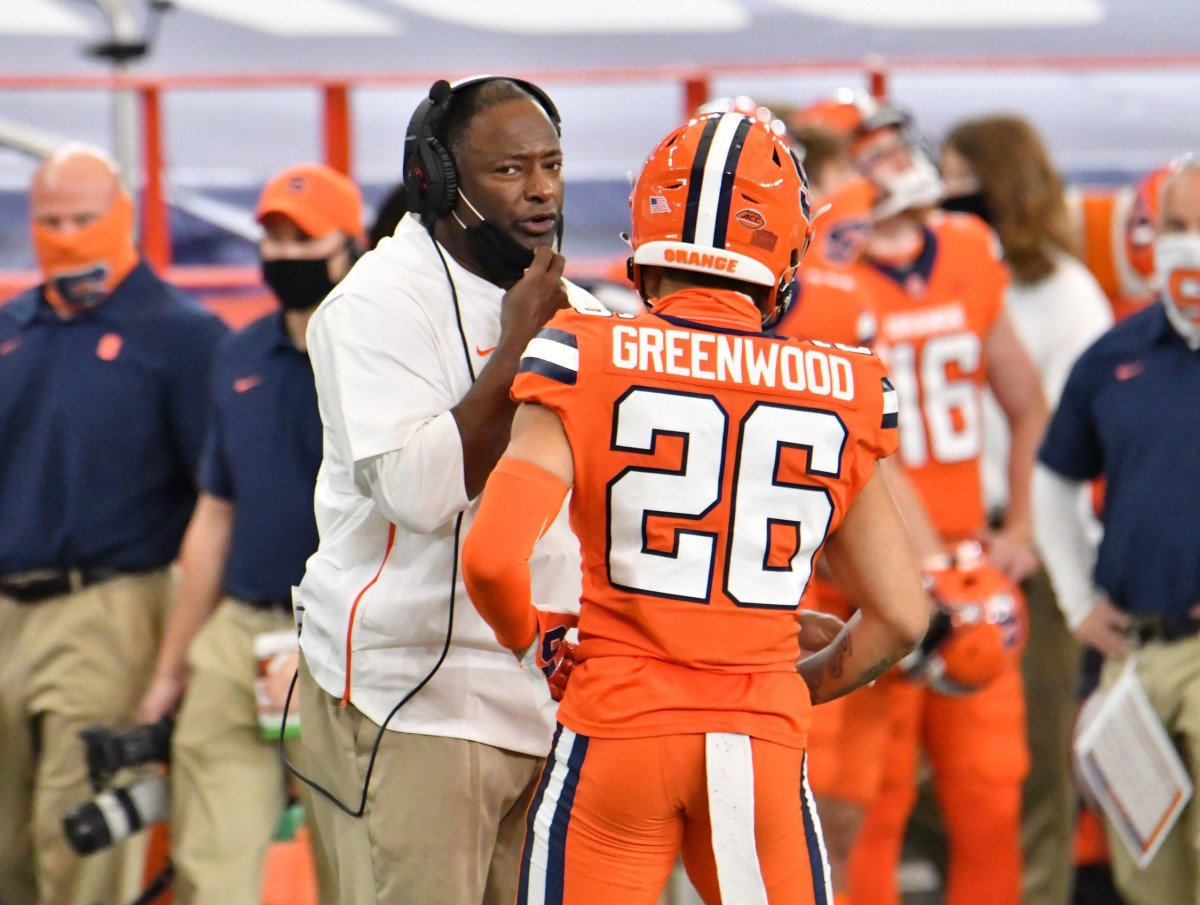 Mitchell Wolfe ranks which of BC's conference opponents are their best and worst rivals.

While Syracuse is likely BC's biggest rival by default, there just isn't much juice (no pun intended) there. Very rarely over the past 30 years have both teams been good at the same time. Cuse fans probably considered WVU, Pitt, and Miami as bigger rivals than BC during the Big East days, and PSU before that. Basketball has been totally one sided, though I understand this was a football post. Removing the four ACC/SEC season ending games, I don't understand how the ACC doesn't have BC-Syracuse, Miami-Pitt, Duke-Wake, UNC-NC State, and UVA-VT annually on Thanksgiving weekend. If that were the case, and if BC and Syracuse improved to their programs to a point where the games are generally evenly matched with some level of importance, the rivalry can grow, but for whatever reason, the ACC keeps fiddling around with the final weekend schedule
J

A good friend is a Syracuse alum. We have a lunch bet for every BC/Cuse game that we both have an interest in. The main problem is BC isn't competitive in basketball and the Cuse is ditto in football. Lacrosse has been interesting of late - particularly women's lacrosse. The problem is neither of us know much about the game but we're learning & that's a good thing. Really like your Thanksgiving match ups. Maybe some day the ACC will see the light.

For Me it’s always been VA Tech and that stupid lunch pale defense. I am a die hard fan and hate VA Tech. They left the big East before us and it’s always nice beating them. Plus 2 losses in championship games fuels that fire.