Staff member
BC added some height to their Class of '22, with Canadian center Armani Mighty. Details below. 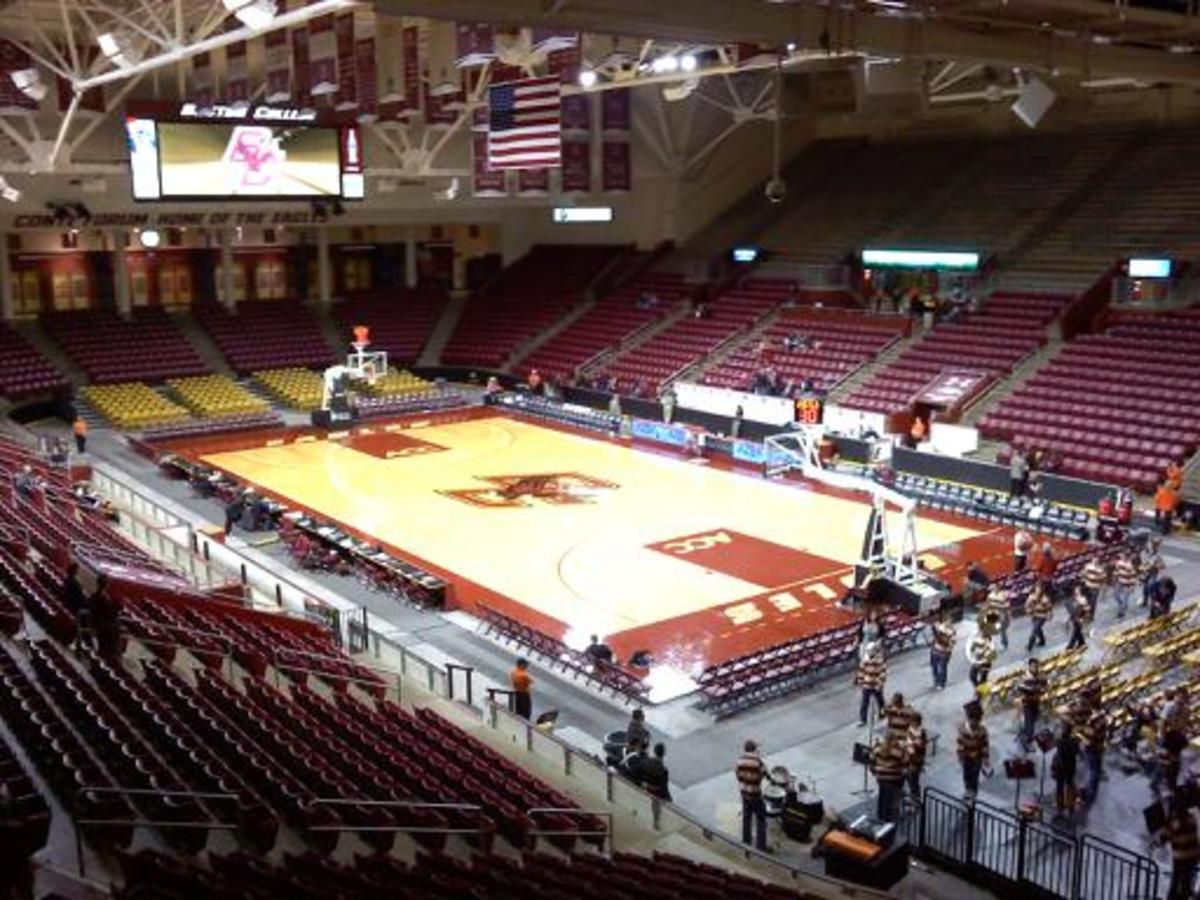 Eagles add a center from Canada to their impressive recruiting class

The Canada to BC pipeline continues!

4 recruits, all committed by early October. This is a good start. Time will tell if they are any good, but their rankings are pretty decent and they are all at least 6'5" I like big guards.

Also, I saw someone thing online from 2019 that listed Mighty as 6'8" and as a 2023 recruit. I wonder if he's young for his class and might still be growing?

Thanks. I wasn't really questioning his height (though that's always fair in hoops) or class. Just pointing out what I'd seen. I saw him listed at 6'4 in 2018, 6'8" in 2019 and 6'9" or 6'10" now. So I hope he might still add an inch or two. Looks like a good athlete and physically ready for ACC ball. No idea if he's skilled or not, but he should be a useful player even if he's not very skilled.
C

There are several videos of his play on Youtube and the rest of the Internet. Most show him as a monster inside. When he was in HS he played as a 6'4" center, but has grown a few inches since then. he might still be growing -- but many list him at 6"10". We'll see when he gets here. There were no pictures of him shooting outside or mid-range, so he will be a project, but he has the ability to protect the rim -- Willie Wolters came to mind when I watched him. It looks like the two other big men we were looking at may not have chosen BC, or perhaps, coach saw him with more potential. Finally, there is hope, we will turn this abyss around.